If you have employees in California and are using form employment or confidential information and invention assignment agreements with an arbitration provision, it is critical that you consider updating your…

If you have employees in California and are using form employment or confidential information and invention assignment agreements with an arbitration provision, it is critical that you consider updating your form agreements to comply with the newly enacted California AB 51.

On October 10, 2019, California Governor Gavin Newsom signed AB 51, which bans mandatory arbitration provisions in employment agreements.  It goes further to ban mandatory jury trial waivers and class action waivers, as well.  The law also makes it unlawful to retaliate against an employee who chooses not to enter into an agreement requiring the arbitration of claims or waiving the right to a jury trial or file a class action.

Employees would have a private right of action for violations of AB 51.  In other words, an employee who is forced to sign an employment agreement that violates the law can sue their employer.

The new law goes into effect on January 1, 2020, and impacts employment agreements that are “entered into, modified, or extended” on or after that date.

It is quite likely, however, that AB 51 may be blocked by the courts before it can ever be enforced.  There are serious questions as to whether AB 51 is preempted by the Federal Arbitration Act (“FAA”).  State laws “standing as an obstacle to” arbitration have consistently been struck down by the U.S. Supreme Court.  And courts both in and outside of California have struck down laws prohibiting mandatory arbitration of certain types of claims as preempted by the FAA.  It is for this reason that former Governor Jerry Brown twice vetoed bills attempting to achieve the same goals as AB 51.

Given the uncertainty as to the enforceability of AB 51, some employers who place a high value on mandatory arbitration clauses may make the choice to continue using their current forms and take the gamble that the law will be stricken by the courts.  The safer route for employers would be to update their forms to remove mandatory arbitration clauses while these issues are litigated, which could take years.

If you have any questions about any of the information in this article or wish for assistance in evaluating these type of employment issues, please do not hesitate to contact us. 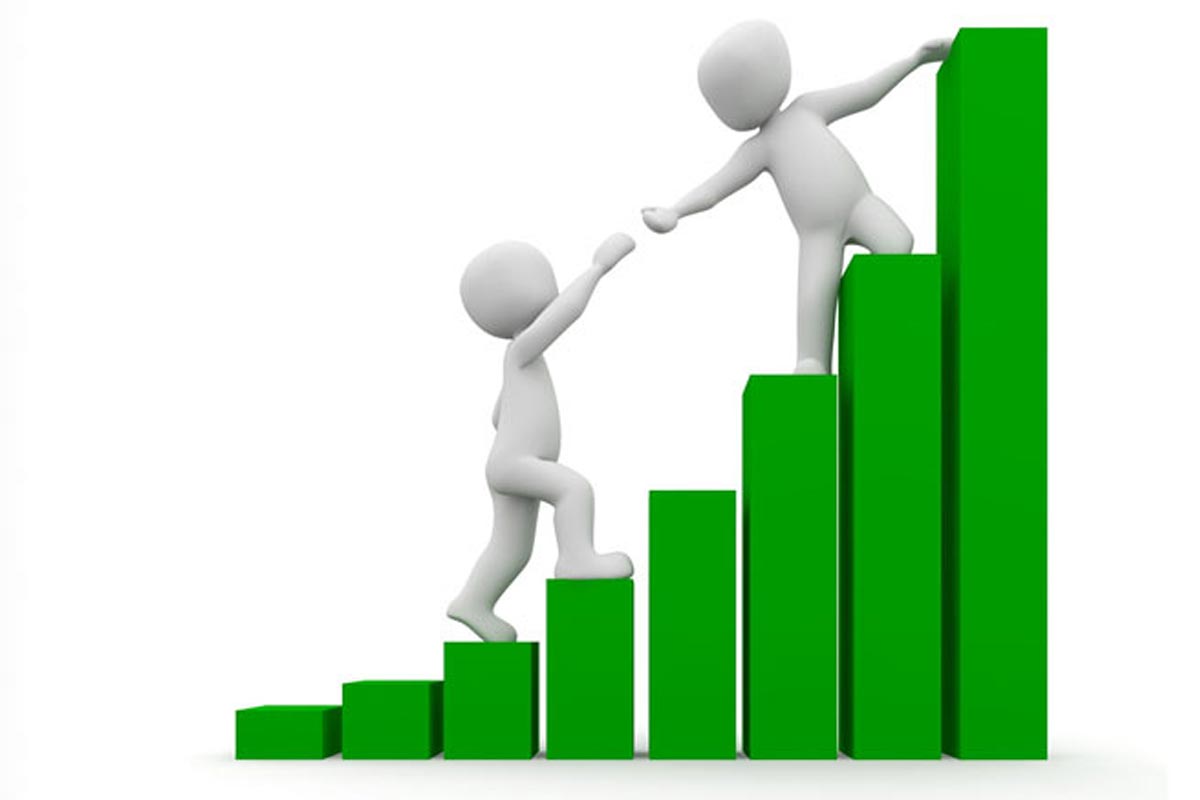 If you are a startup or small business, the new Coronavirus Aid, Relief, and Economic Security Act (“CARES Act”) may... 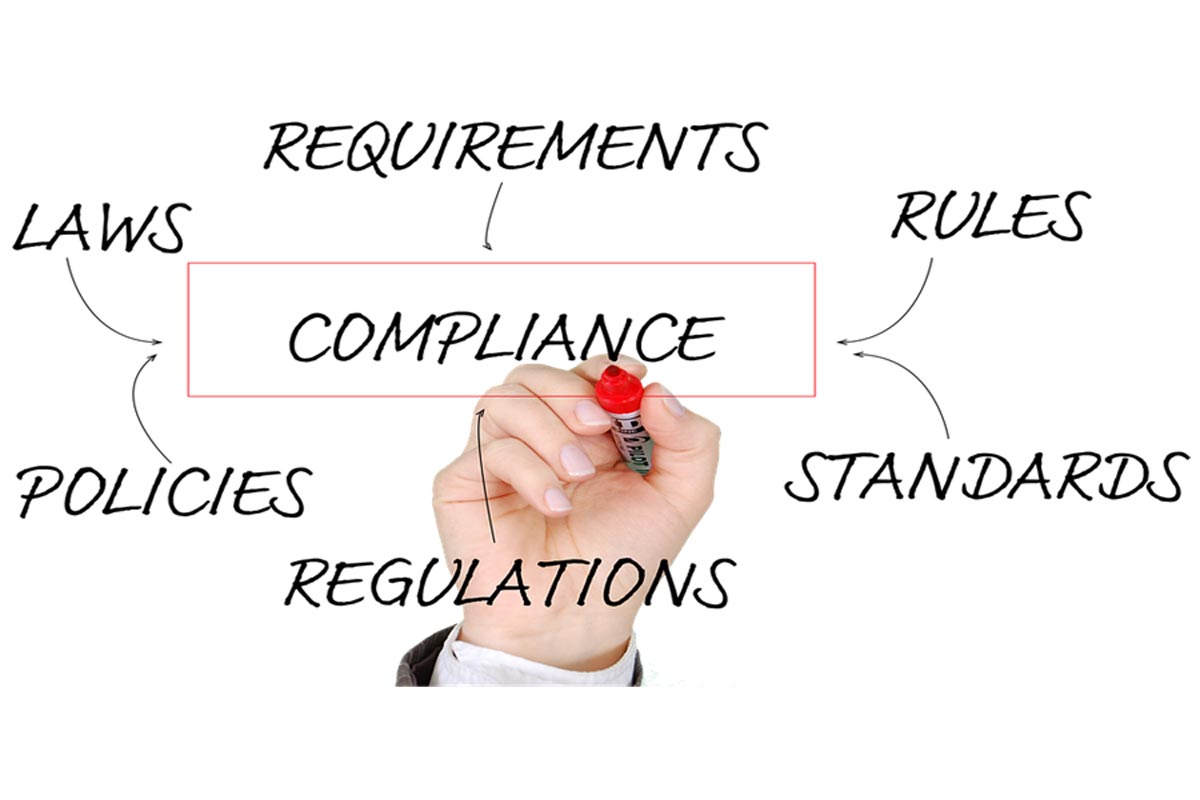 The Families First Coronavirus Response Act: What Your Startup Needs To Know

Buried in the onslaught of public health news, you might not be aware that the federal government just passed an...

Protecting Your Employees, Your Community, And Your Company During The COVID-19/Coronavirus Pandemic

We undoubtedly “live in interesting times.” The COVID-19/Coronavirus pandemic is imposing sudden and dramatic...