Pre-Money vs. Post-Money Valuations…What Your Startup Needs to Know

However, calculating these values can often be complex, and small differences can be sticking points between the company’s founder(s) and any outside investors – and yet the valuations can often have a tremendous impact on the success or failure of any financing round. Since invested capital is often crucial to startups, this can mean the difference between success and failure of the startup.

The Impact of Valuations

It’s crucial to understand that the complexity of both pre-money and post-money valuations lies not only in the formula for each, but also because valuation negotiations are often speculative. Ultimately, the value will be driven by market forces (which are unknown at the time investment is sought). This scenario can frequently lead to very different estimates of valuation by the founders and the investors.

It’s All About the Timing

Pre-money valuations are often complicated by the fact that the value of the business relies on many variables that are unsettled before the investment has been made, such as the inclusion of debt-to-equity conversions and pro-rata participation rights, among others. The face value of these elements is already included in the post-money valuation at the time that an investment is made.

The amount of impact that this difference in valuation can have is huge. The difference may be best illustrated by looking at a company valued at $1 million – both during pre- and post-money investments. If an investment of $500,000 is made to a company with a pre-money valuation of $1,000,000, the investor would receive 33% ownership. If the same investment is made post-money, the investor receives 50% ownership – clearly, this has a huge impact on the ownership structure, which is why both parties are heavily interested in what type of valuation is used.

Why Is This Important to Me?

It’s clear that the method of valuation impacts the relationship between the amount of investment and ownership of the company. As a startup owner, you will want to thoroughly understand both numbers, as well as any future implications that may be related to the current method of valuation. Because of the complexity in these instances, it is always good to have an attorney to consult who understands all of your options and can help you find the best path forward while your company grows. 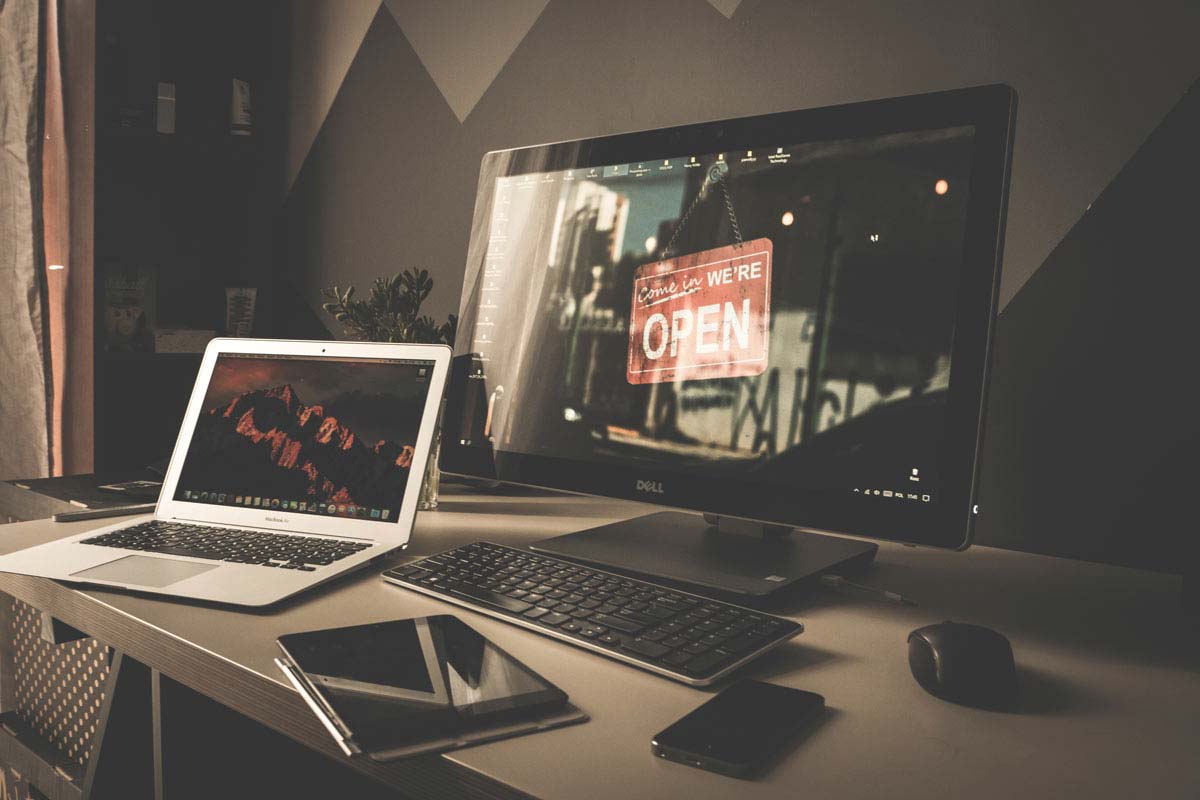 The Coronavirus Crisis: What Economic Impact Will COVID-19 Have on Small Businesses?

An estimated 7.5 million small businesses in the U.S. could close permanently as the result of the Coronavirus. Social... 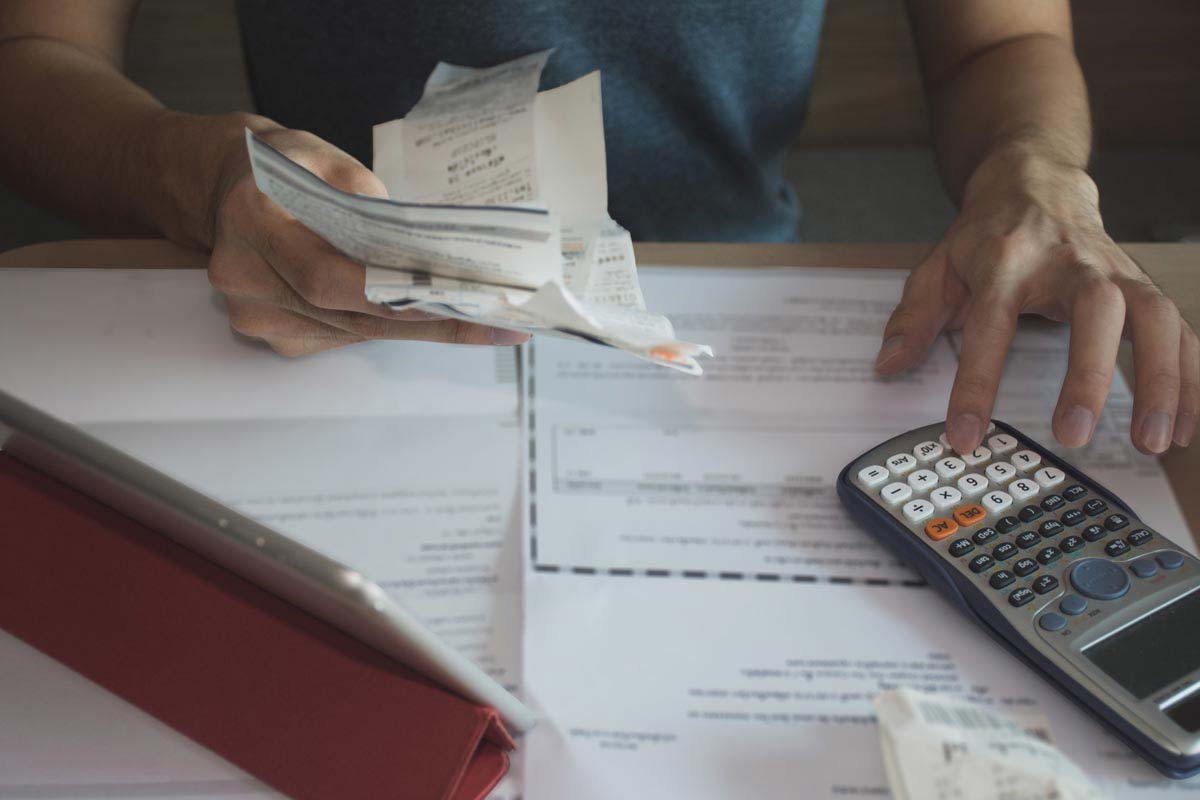 CARES Act: What Is the Stimulus Package for Startups and How Does It Impact California Businesses?

Are you a small business owner or tech start-up trying to survive during the coronavirus pandemic? Do you wonder,... 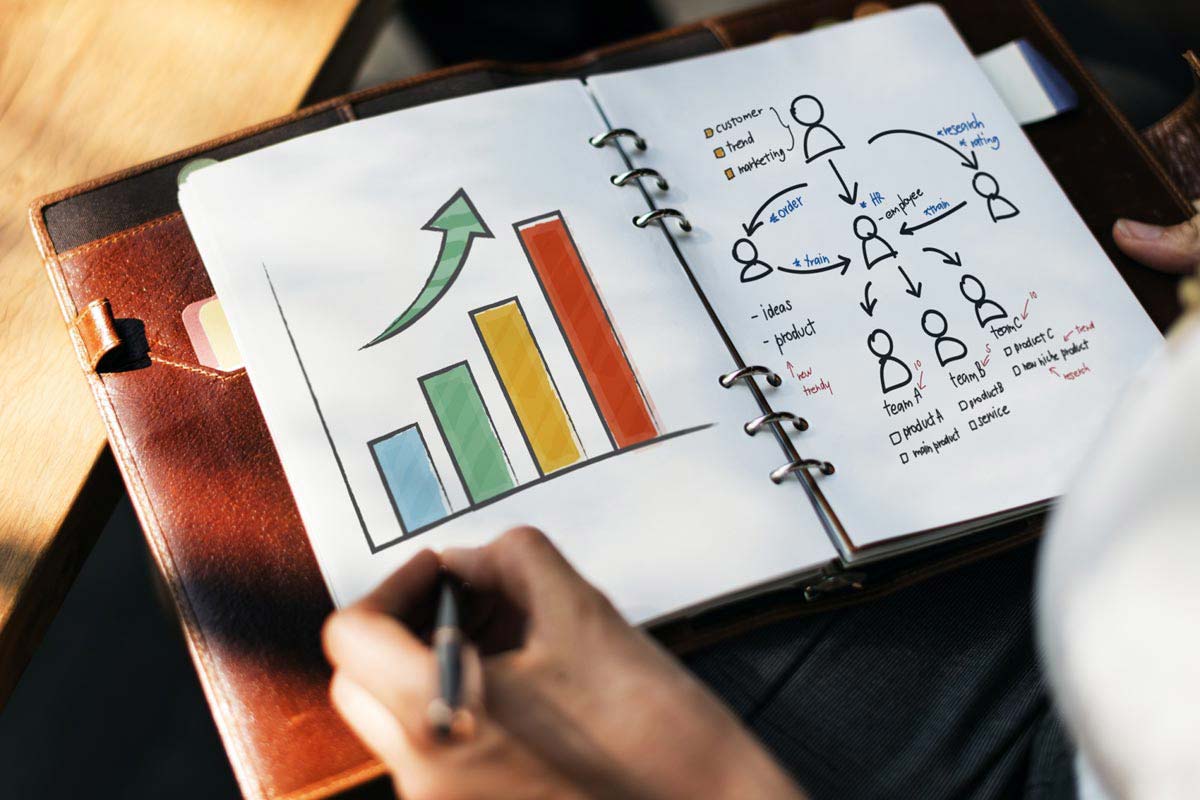 Are you a small business owner or tech start-up trying to survive during the coronavirus pandemic? Do you wonder,...